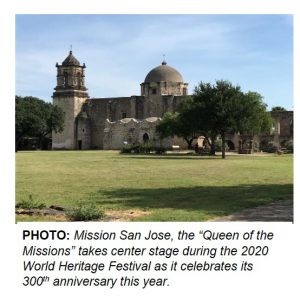 ntonio and Suzhou collaborate celebrating their ten year friendship city anniversary. These sister cities have produced several activities in the context of San Antonio Heritage Festival which will take place this week with outdoor and virtual activities.

Some activities that they are holding are:

There is also a press release for the World Heritage Festival where the Suzhou exhibit is referenced on the second page.

Congratulations, San Antonio and Suzhou, for your anniversary and collaborations!